I grew up surrounded by a loving community of strong women that gave me a different perspective on the notion of society. Because of this, my respect and admiration for women have always been reflected in my work.
What is the meaning of a Heroine: Woman admired or idealized for her courage, outstanding achievements, or noble qualities. Woman of superhuman qualities and often semidivine origin, in particular, one whose deeds were the subject of ancient Greek myths.

Women’s rights are the rights and entitlements claimed for women and girls worldwide, and formed the basis for the women’s rights movement in the nineteenth century and the feminist movement during the 20th century. In some countries, these rights are institutionalized or supported by law, local custom, and behavior, whereas in others they are ignored and suppressed. They differ from broader notions of human rights through claims of an inherent historical and traditional bias against the exercise of rights by women and girls, in favor of men and boys.
Issues commonly associated with notions of women’s rights include the right: to bodily integrity and autonomy; to be free from sexual violence; to vote; to hold public office; to enter into legal contracts; to have equal rights in family law; to work; to fair wages or equal pay; to have reproductive rights; to own property; to education.
In today’s world, we are still searching for gender equality and opportunities. We have come a long way since the early days of 1848 Women’s emancipation movement. Throughout history are countless names of real-life heroes that helped to shape the society that we live in today.
There are also daily life Heroines: Those single mothers head of their families that were denied of their rights, they are still fighting to get treated equally.
The mindset in our culture has change. Today’s princess is fearless and fights side by side with their male counterparts; girls today, are being inspired by heroines as strong as the male superheroes.
With this collection, I want to highlight their beauty and power. This is a fight of good vs. evil – education vs. ignorance. 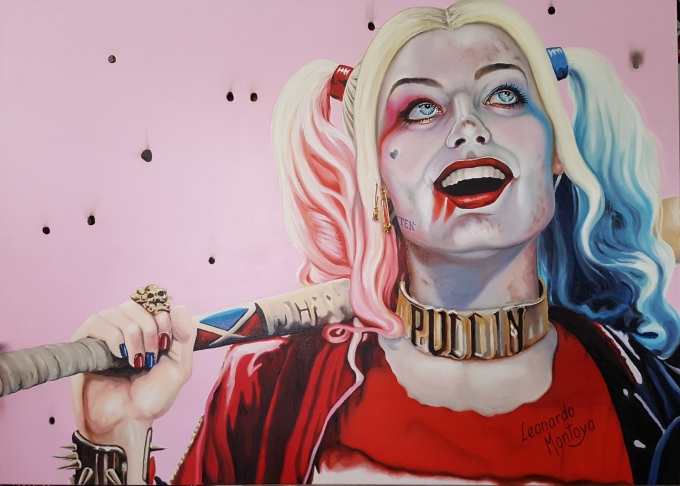 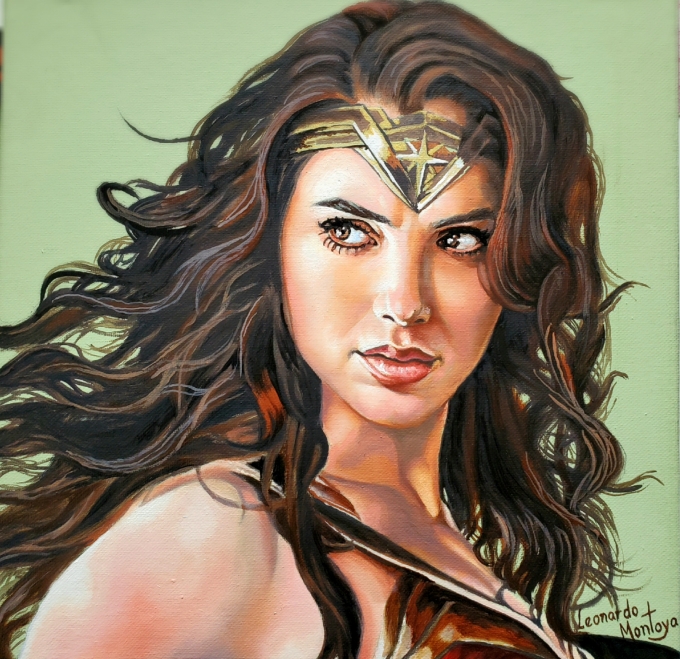 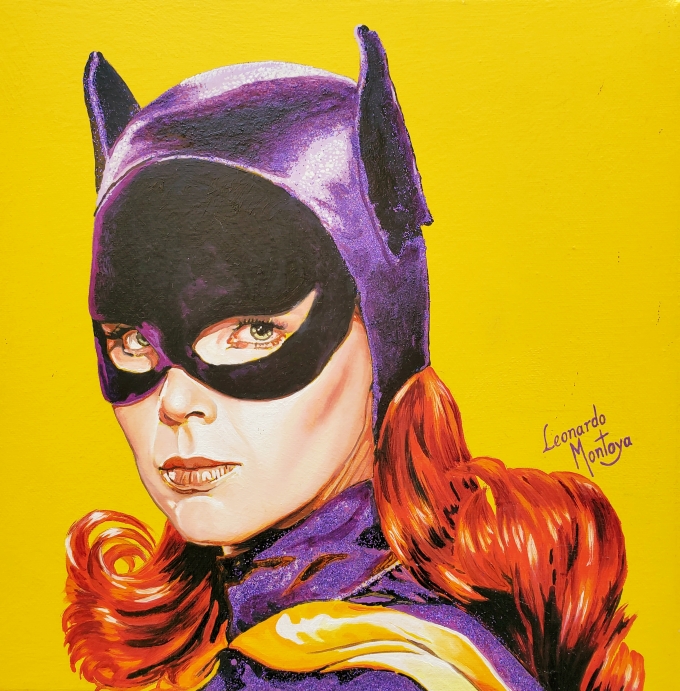 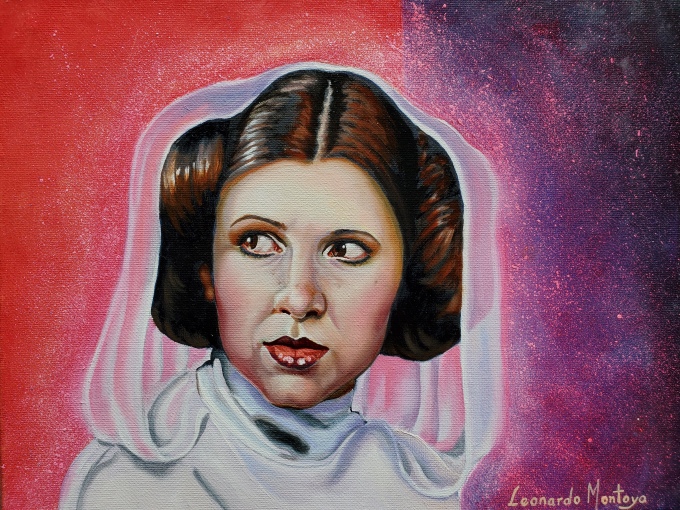 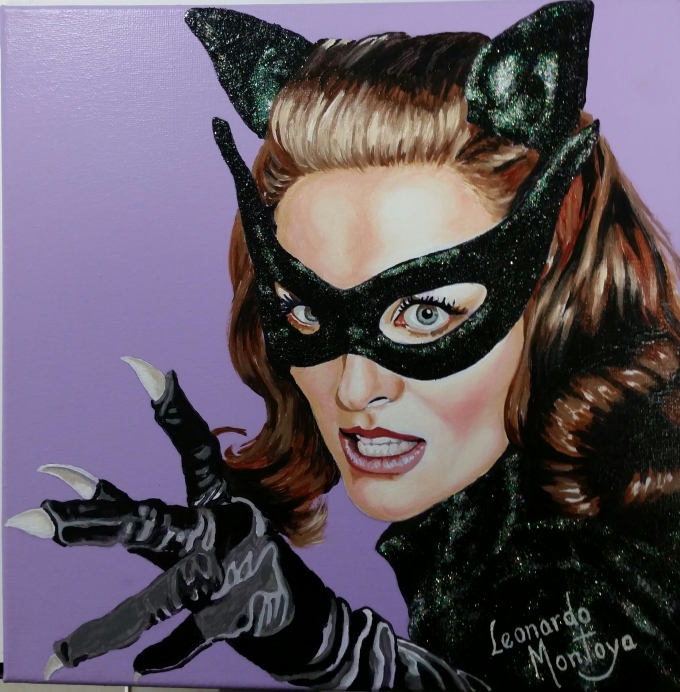